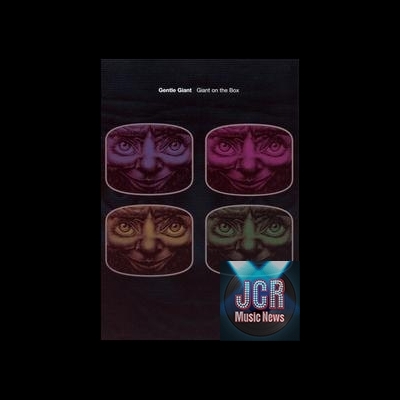 German TV 1974
In 1974 Christopher Nupen, the celebrated classical music director, invited the band to record this concert in a Brussels film studio to be broadcast as a 'Sunday Concert' on German television station ZDF.

US TV Concert
Whilst touring in the US in 1975, Giant recorded this TV special at the Terrace Theatre, Long Beach, California.

Szene '74
'Szene 74', a topical news show from German television station BRW, filmed this rare footage during Giants European tour of that year. Guitar & drums: from "In a Glass House"