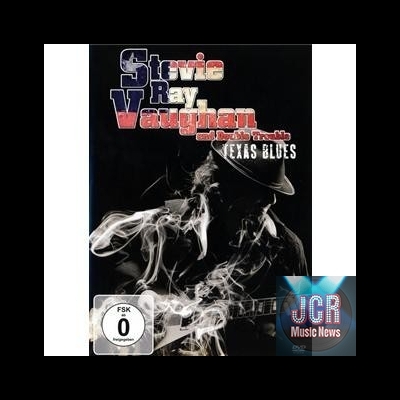 Stephen 'Stevie' Ray Vaughan was an American blues guitar icon and songwriter. His playing virtuosity was recognised very early on in his career with his 1983 debut-album 'Texas Flood' reaching double platinum record sales. It could be said that Vaughan was truly a raw and exceptional talent. Self-taught, he never took one guitar lesson, composing and playing his music by ear. His unique playing style, which incorporated simultaneous lead and rhythm parts, was sometimes compared with Jimi Hendrix. On August 27th, 1990, at the age of 35 years, he tragically died in a helicopter crash. In 1991, the governor of Texas proclaimed October 3, Vaughan's birthday, to be 'Stevie Ray Vaughan Day'. An annual motorcycle ride and concert in central Texas benefitting the Stevie Ray Vaughan Memorial Scholarship Fund has taken place ever since. Through this event, and his timeless records, his exceptional musical talent will never be forgotten.