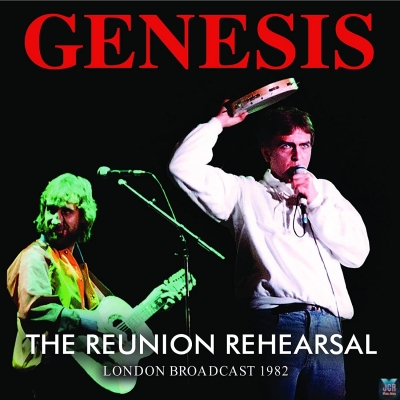 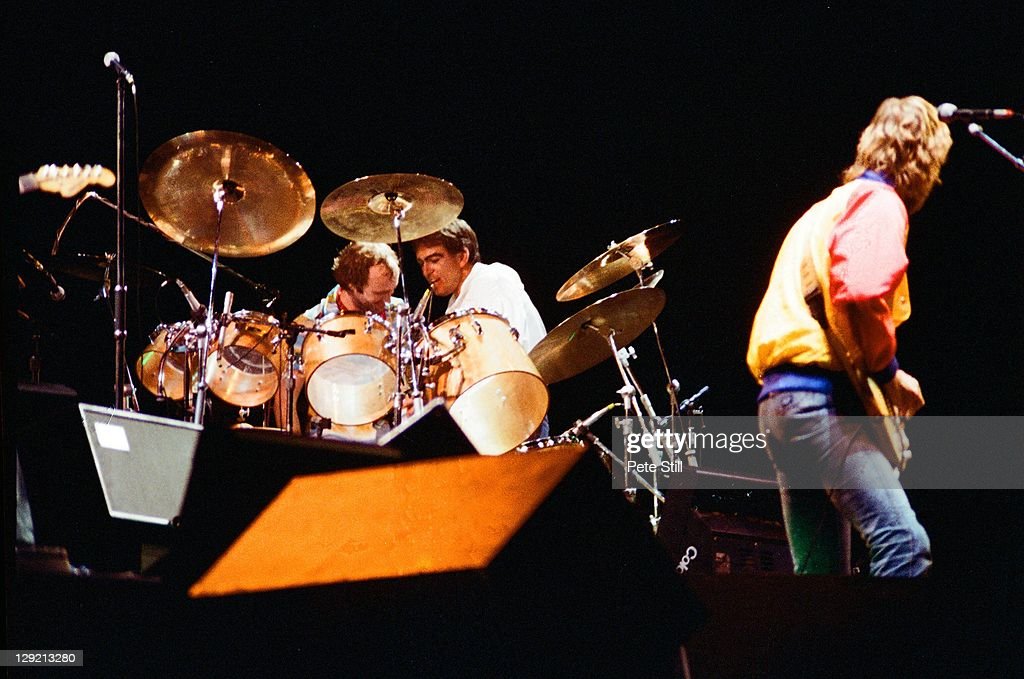 LEGENDARY REUNION ‘WARM-UP’ SHOW FEATURING PETER GABRIEL In June 1982, Genesis released their double live album Three Sides Live in two different versions. The album coincided with the home video release of the Three Sides Live concert film recorded in 1981. A tour of North America and Europe followed that ran from August to September 1982, featuring guest appearances from Bill Bruford and the Phenix Horns. On 2 October, Genesis headlined a one-off concert with Peter Gabriel at the Milton Keynes Bowl under the name Six of the Best. The concert was organised to raise money for Gabriel's World of Music, Arts and Dance project which was, by that point, in considerable debt. Steve Hackett, who flew in from abroad, arrived in time to perform the last two songs. Just a few days before this only ever full-scale Genesis reunion concert, on the afternoon of September 29th Genesis performed a one-off rehearsal at Hammersmith Palais in London during which Gabriel, Collins, Banks and Rutherford played together for the first time since 1975. Despite this, the band gelled quickly and the show, in front of a small audience, was both a legendary event and a terrific gig, recorded at the time and later broadcast by the BBC. Rarely ever previously heard however, this obscure yet delightful Genesis gig is now available for all to hear for the first on this new double CD set