Accueil Catalogue Type de support CD If Only For A Moment, 3CD

If Only For A Moment, 3CD 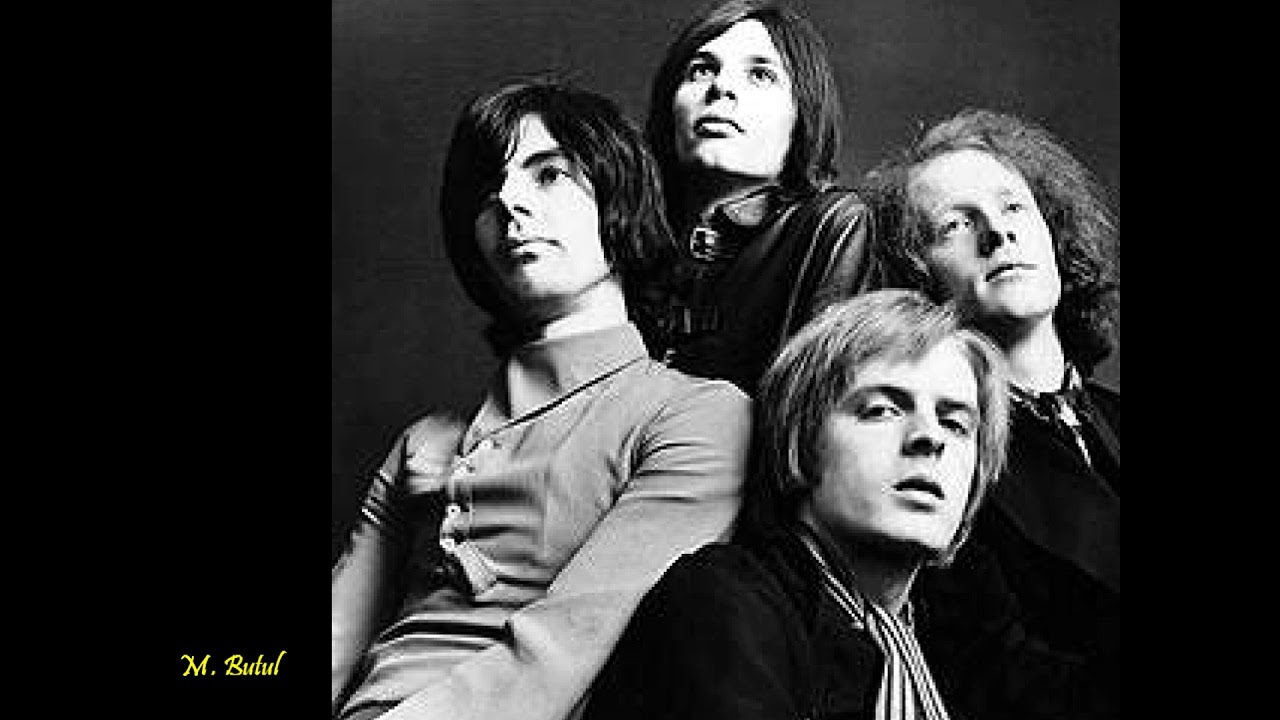 DESCRIPTION ADDITIONAL INFORMATION TRACKLIST • NEW RE-MASTERED 3CD EXPANDED SET OF THE CLASSIC 1969 ALBUM BY BLOSSOM TOES • WITH 20 ADDITIONAL BONUS TRACKS DRAWN FROM LIVE RECORDINGS, DEMOS AND RARITIES • WITH AN ILLUSTRATED BOOKLET FEATURING AN ESSAY AND INTERVIEWS Released in July 1969, ‘If Only For A Moment’ was the second and final album by Blossom Toes, one of Britain’s most imaginative bands of the late 1960s. Originally known as The Ingoes, the band featured Brian Godding (guitar, vocals, keyboards), Jim Cregan (guitar, vocals), Brian Belshaw (bass, vocals) and Kevin Westlake (drums, percussion). Signing to Giorgio Gomelsky’s newly formed Marmalade Records label in 1967, the band recorded their debut album, ‘We Are Ever So Clean’ in 1967. The album revealed Blossom Toes to be an innovative and highly original band. In 1968 Kevin Westlake was replaced by John ‘Poli’ Palmer (drums, vibes), who in turn was replaced on drums by Barry Reeves. ‘If Only For A Moment’ saw Blossom Toes move on from their initial Psychedelic sound and encompass a more “progressive” direction. The album is now rightly hailed as one of the most innovative and interesting albums of the late 1960s. This expanded Esoteric Recordings edition has been newly remastered and features 20 additional bonus tracks drawn from rare demos and out-takes plus live performances in Belgium in 1969, including a live set from the Amougies Festival from October ‘69 where the band was joined on stage by Frank Zappa for the track ‘Grooving’. The set fully restores the original album artwork and features a booklet with an essay featuring exclusive interviews.