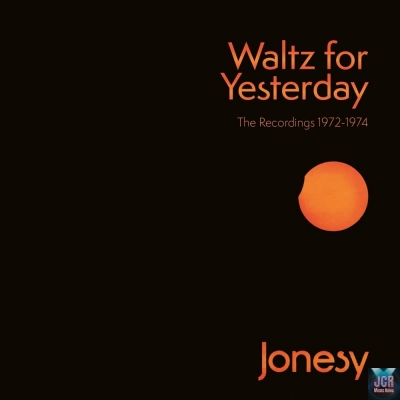 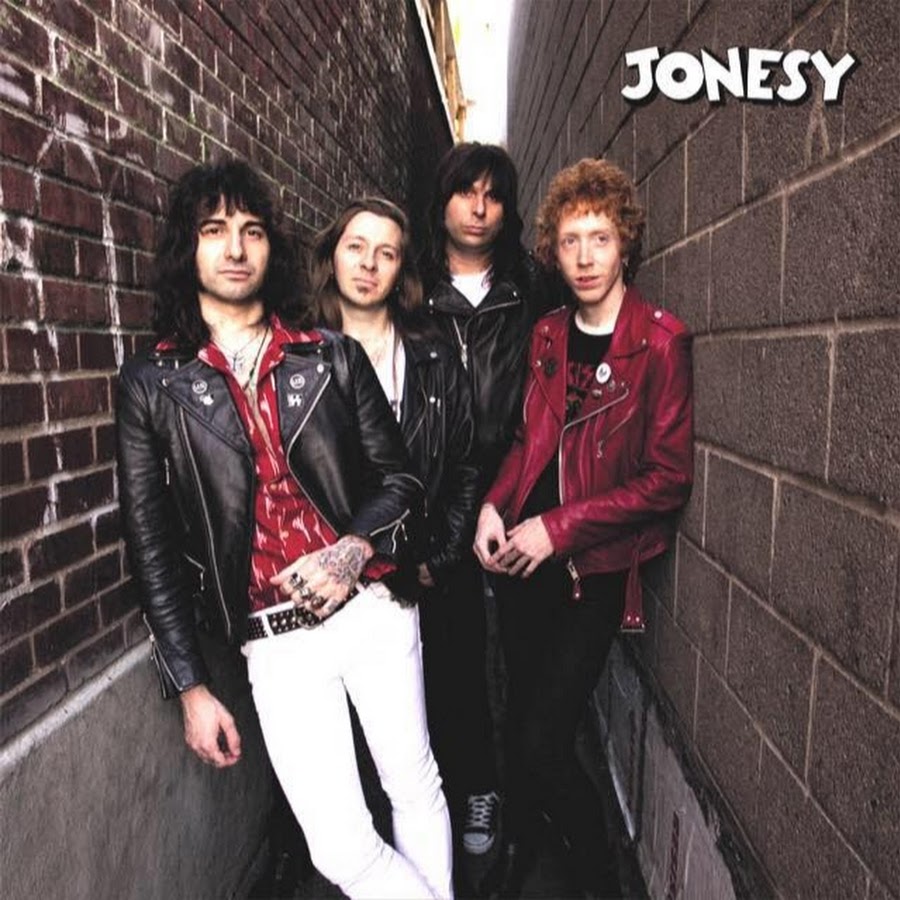 • NEW RE-MASTERED 3CD CLAMSHELL BOXED SET OF THE CLASSIC ALBUMS AND RECORDINGS MADE BY LEGENDARY PROGRESSIVE ROCK BAND JONESY BETWEEN 1972 AND 1974 • NEWLY REMASTERED FROM THE ORIGINAL DAWN RECORDS MASTER TAPES PLUS NEWLY DISCOVERED MASTERS – WITH A FULLY ILLUSTRATED BOOKLET Jonesy are one of the great British Progressive Rock bands of the early 1970s who, despite recording some of the most impressive and intelligent music of the era, sadly failed to make a commercial impact. The band was formed in 1971 by guitarist John Evan-Jones, who emigrated to Australia with his brother Trevor in the 1950s. By the mid-1960s, the Jones brothers had formed the band Chaos And Co and had enjoyed success. Returning to the UK in 1969, John forged a career as a session guitarist but by 1971 had formed Jonesy with Jame Kaleth (mellotron, keyboards, vocals), David Paull (bass, vocals) and Jim Payne (drums, percussion). This line-up signed a contract with Pye’s Progressive imprint Dawn and recorded their first album in May 1972. ‘No Alternative’ featured the track ‘Ricochet’ which gained airplay and positive reviews in the European music press, where the band were compared with acts such as King Crimson and Yes and praised for their originality. In 1973 the band line-up changed with John’s brother, Trevor ‘Gypsy’ Jones, returning from Australia and joining on bass and vocals. They were joined by legendary musician Alan Bown on electric trumpet and flugelhorn and Richard ‘Plug’ Thomas on drums. The musical direction of the band became even more progressive and the album ‘Keeping Up’ earned very favourable reviews and resulted in the band touring Europe. Jonesy’s the third album, ‘Growing’, was produced by Rupert Hine and released to great acclaim in November 1973 receiving the Montreux Diamond Award as the top rock/pop album of the year in early 1974. Despite such a positive critical response, the band departed Dawn Records. John and Trevor formed a new line-up of Jonesy with Bernard Hagley (electric saxes and flute), David Potts (drums) and Ken Elliott (keyboards) and returned to the studio to record a final album, ‘Sudden Prayers Make God Jump’. The album was one of the band’s finest, but due to issues with management, it failed to gain a release. The recordings first appeared in 2003, sourced from a cassette tape, but in 2021 the original master recordings were located and have been remastered for this collection.