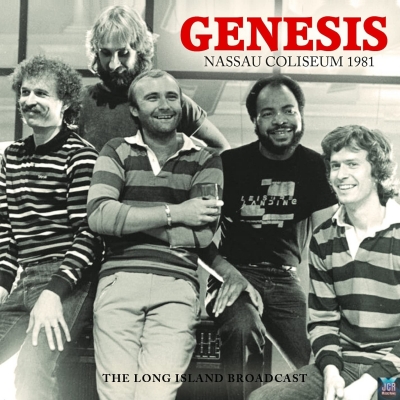 In November 1980, Genesis bought Fisher Lane Farm, a farmhouse with an adjoining cowshed near Chiddingfold, Surrey, as their new rehearsal and recording facility. The building was remodelled into a studio in four months before recording for Abacab began in March 1981. The new environment had a productive effect on the writing process as the band wrote enough for a double album, but they discarded one hour's worth of songs that sounded too similar to their past albums. Banks said a conscious effort was made to keep melodies as simple as possible which signalled further changes in their direction. The shift was underlined in its production when Hentschel, their producer and engineer since 1975, was replaced by Hugh Padgham after Collins liked his production on Face Value and Gabriel's third solo album. Production duties were solely credited to the band for the first time with Padgham as their engineer. The album is formed of group written material with an individual song from each member. ‘No Reply at All’ features the Phenix Horns, the horn section of American funk band Earth, Wind & Fire. • Abacab was released in September 1981 and reached No. 1 in the UK and No. 7 in the US. Three singles from the album entered the top forty in both countries. The album was supported with a tour of Europe and North America from September to December 1981, ending with shows at Wembley Arena and the NEC Birmingham. The tour marked the band's first use of the Vari-Lite, a computer-controlled intelligent lighting system. Following a demonstration at The Farm, the band and manager Tony Smith showed an immediate interest in the technology and became shareholders of the company. One of the finest shows Genesis played on the Abacab tour was at the Nassau Coliseum in Uniondale, New York on November 29th, 1981, where the band pulled out all the stops and performed a superb and extraordinary concert, which was also record for live FM broadcast along the American east coast. • Previously unreleased, this superb show is now available on this new CD release for the first time