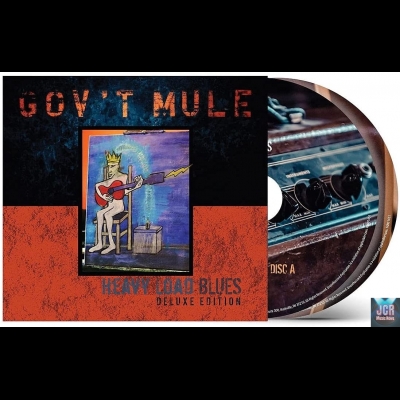 Blues Before Sunrise Hole In My Soul Wake Up Dead Love Is A Mean Old World Snatch It Back and Hold It – Hold It Back – Snatch It Back and Hold It Ain’t No Love In The Heart Of The City (Brother Bill) Last Clean Shirt Make It Rain Heavy Load Feel Like Breaking Up Somebody’s Home(short version) If Heartaches Were Nickels I Asked Her For Water (She Gave Me Gasoline) Black Horizon Deluxe Version – Bonus Tracks: Hiding Place You Know My Love Street Corner Talking Have Mercy On The Criminal Long Distance Call 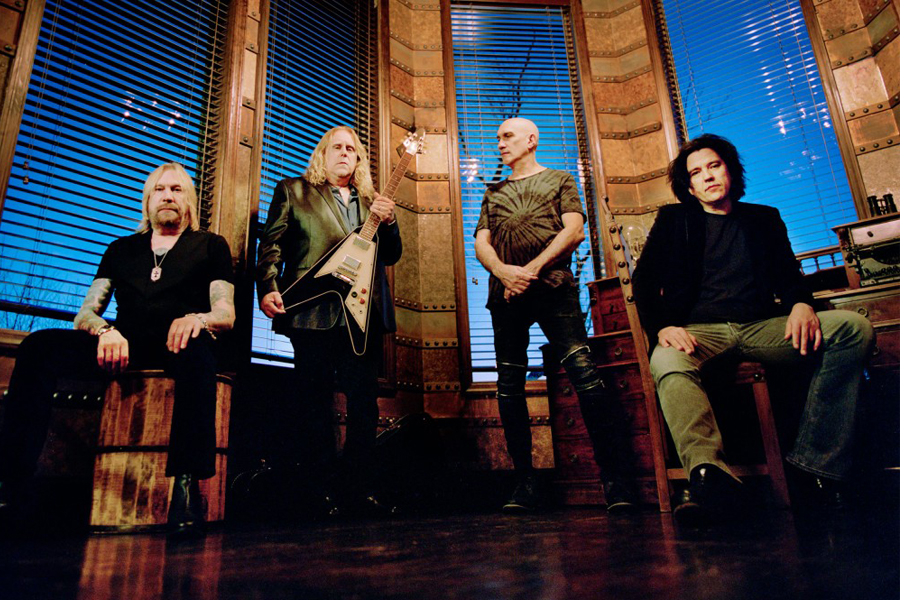 equipment to capture an authentic sound. The 13-track album was produced by Haynes alongside engineer and co-producer John Paterno (Michael Landau, Robbie Williams, The Steve Gadd Band). One of the many standout tracks is the Junior Wells standard “Snatch It Back and Hold It,” which allowed the band to freely cover a classic while sandwiching a spontaneous jam called “Hold It Back” in the middle of a soulful, stirring interpretation that was given a decidedly funky groove. In that regard, while several titles may sound familiar to blues enthusiasts, the band – Haynes, Matt Abts [drums], Danny Louis [keyboards, guitar, and backing vocals], and Jorgen Carlsson [bass] – often opted to put its own spin on them. “I Feel Like Breaking Up Somebody’s Home,” originally recorded by Ann Peebles, is one of the few songs on the record the band has previously played live. On their version, Haynes’ nimble guitar riffs are played out over a solid foundation of organ and rhythm, resulting in a kind of funk-like finesse. For the Howlin’ Wolf song, “I Asked Her For Water, She Gave Me Gasoline,” Gov’t Mule, who are known for pushing the parameters while melding a variety of genres — rock, R&B, jam, funk, jazz, and practically everything in-between, opted for a heavy, up-tempo and funky version that is a far cry from the origina