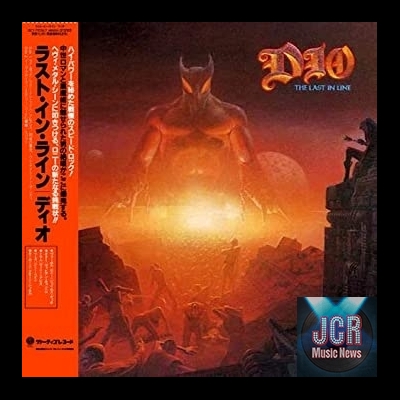 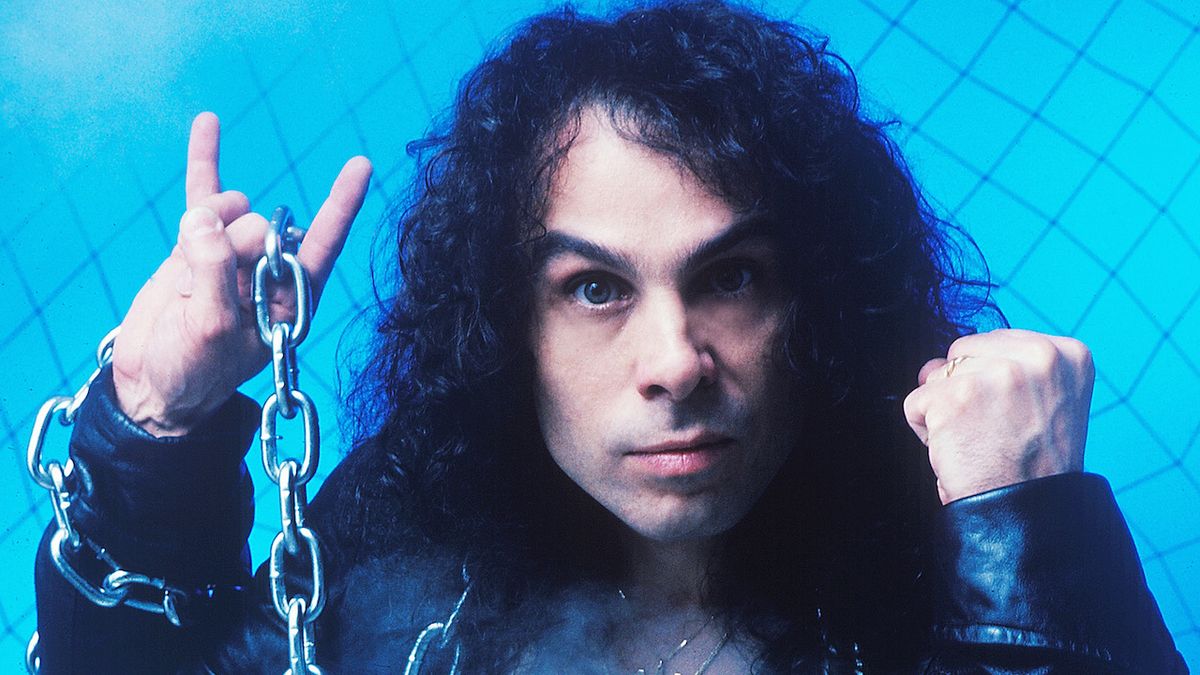 The original line-up was rounded out by bassist Jimmy Bain and guitarist Vivian Campbell for the band's debut, 1983's "Holy Diver". The album remains the group's most well-known and commercially successful release. The band added keyboardist Claude Schnell afterwards and this line-up appeared on the band's next two LPs, "Last In Line" (1984) and "Sacred Heart" (1985), both of which were commercial successes. Vivian Campbell left the band in 1986 and was replaced by Craig Goldy for 1987's "Dream Evil". However, by the time Dio released their next album, 1990's "Lock Up The Wolves", the group's popularity was waning and the band had undergone a complete overhaul, with only Ronnie remaining from the original line-up. By the start of the 1990s, both Dio and Ronnie's former band, Black Sabbath, saw that their separate commercial fortunes were waning. In an attempt to rekindle their old magic, Ronnie put Dio to rest and joined forces with Vinny Appice, Geezer Butler, and Tony Iommi for the 1992 Black Sabbath record, "Dehumanizer". The release met with a largely positive reception from most fans but old personal issues were still unresolved and Ronnie and Vinny departed Black Sabbath again in 1993 and launched a new version of Dio. The new band included guitarist Tracy G, bassist Jeff Pilson, and keyboardist Scott Warren. This line-up recorded 1994's "Strange Highways" (Dio's last album for a major label) and 1996's "Angry Machines". These albums saw the band turn away from the "sword & sorcery" lyrics and traditional heavy metal sound of the old days and move towards more modern sounds and lyrical issues. Many fans were not receptive towards these changes. 2000's "Magica" not only saw Dio return to the "classic" sound of the band, but also saw the return of Jimmy Bain, Craig Goldy, and drummer Simon Wright (4) (the latter of whom had played on "Lock Up The Wolves"). The follow-up to "Magica", 2002's "Killing The Dragon" saw Goldy replaced by Doug Aldrich. In 2004, Goldy would return to replace Aldrich and Jimmy Bain quit the band again. Jeff Pilson would return for bass duties on 2004's "Master Of The Moon", although other obligations prevented him from touring so Rudy Sarzo joined as the band's live bass player. Doug Aldrich replaced Goldy again in 2005 and appeared on two live releases, "Evil Or Divine - Live In New York City" and "Holy Diver - Live", before Goldy would once again rejoin the band in 2006. In 2007, the Dio band went on hiatus again as Ronnie re-teamed with Geezer Butler, Tony Iommi, and Vinny Appice to form Heaven & Hell (2). Although, Ronnie stated that the Dio band would continue, with plans for making "Magica II" and "Magica III", this would not come to pass, as in late 2009, the singer was diagnosed with stomach cancer. He passed away in May 2010.