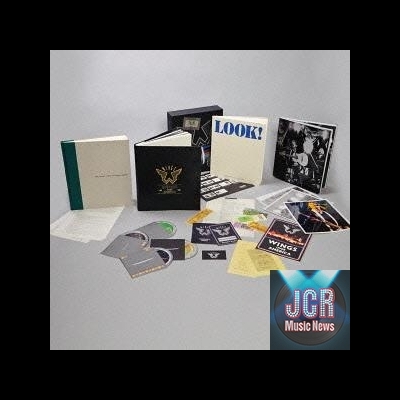 Limited Japanese only double SHM-CD + DVD edition Digitally remastered edition of this monumental live album from Paul McCartney & Wings, originally released in December of 1976. Recorded throughout the band's Wings Over America U.S. tour dates earlier that Spring, the album reached #1 in the US in early 1977. Wings Over America offers a stunning rendition of 'Maybe I m Amazed', plus Wings classics such as 'Live and Let Die', 'My Love' and 'Let 'Em In'. McCartney also included some Beatles classics into the set list, including 'Yesterday', 'The Long and Winding Road' and more for the first time since The Beatles had broken up six years earlier.