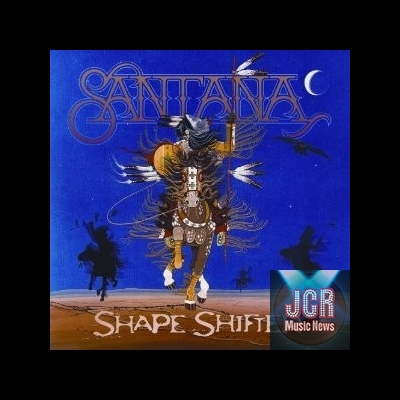 The guitarist has dedicated Shape Shifter to Native American Indians, acknowledging “Australia’s 2008 apology to the Aborigines and President Obama’s signing of the 2009 Native American Apology Resolution.” As Santana says, “I encourage any and all countries (that have not as yet done so) to acknowledge the first people of their land, and make this a collective global effort.” Santana has been slowly compiling songs for the instrumental project for many years.