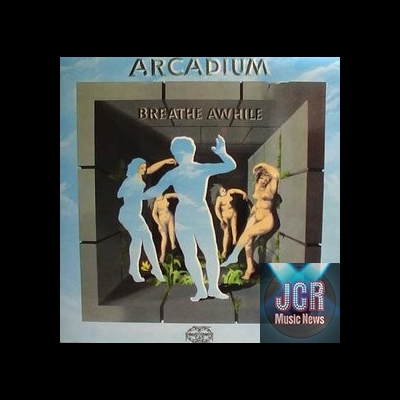 Acme is proud to announce the reissue of one of the top 10 best albums ever made in the UK from the late 60's early 70's. This killer features overdriven organ sounds mix with scorching lead guitar, lengthy tracks throughout and a superb open/basement sound that collectors love that can be only found on certain records, and Arcadium is one such album. The whole album has been remastered and the album is presented in its original form. In addition, the release comes with a bonus 7' single containing THREE bonus tracks, and ONE unreleased track - taken from an acetate that a well known collector has had in his collection for many years. 180 gm vinyl pressing shrink-wrapped.

You are an unconditional fan of ARCADIUM ? Check if you have all the collection.
If you just want discover a little more, the list below will help you.