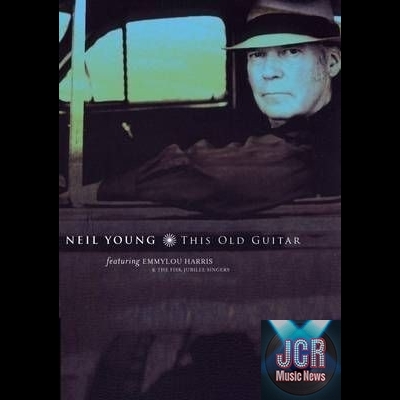 Far From Home
The Painter
This Old Guitar
The Needle And The Damage One
No Wonder
When God Made Me recorded at Late Night with Conan O’Brian New York, NBC Studios, November 2 – 5, 2005

Hey Hey, My My
Like A Hurricane
Rockin’ In The Free World
Tonight’s The Night
Recorded at the Fuji Rock Festival Mukuni, Japan, July 28, 2001
86MN.