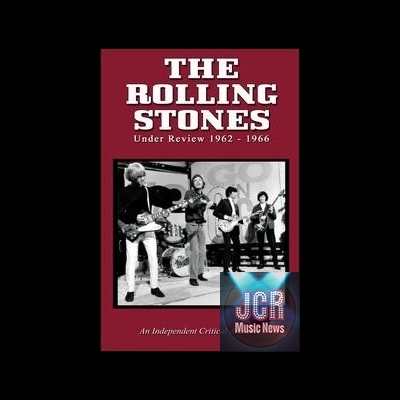 The Rolling Stones - Under Review 1962-1966 is a 90 minute film reviewing the music and career of one of rock music's true giants during their formative years. The Stones are unquestionably one of the most influential bands the world has ever known; this film acknowledges and reinforces this fact while revealing insight anecdote and opinion not previously considered. Features include rare musical performances, many never before available on DVD, obscure footage, rare interviews and private photographs of and with band members, live and studio recordings of Stones classics including, Satisfaction, The Last Time, Not Fade Away, Little Red Rooster, Come On, and many others.