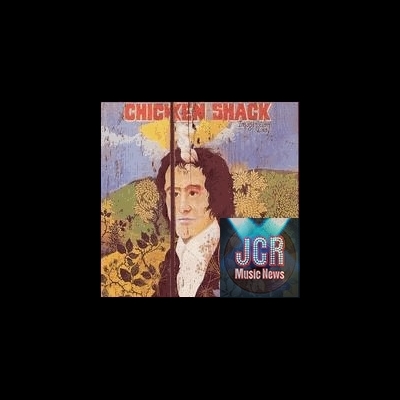 Esoteric Recordings are pleased to announce a newly remastered edition of the classic 1972 album by CHICKEN SHACK. Imagination Lady was the fifth album by the group and the band had undergone changes to the line-up, instigated by band leader, guitarist STAN WEBB, prior to the recording of the album. Now a trio featuring JOHN GLASCOCK (Bass) and PAUL HANCOX (Drums), the album saw STAN WEBB head in a hard rock direction, albeit with Blues influences, resulting in a fine album featuring such classic tracks as Crying Won t Help You Now , Daughter of the Hillside and the epic Telling Your Fortune . This Esoteric Recordings reissue has been newly remastered from the original master tapes and includes two bonus tracks, previously unreleased on CD, taken from two respective singles. The reissue features a booklet that fully restores all original album artwork with a new essay.