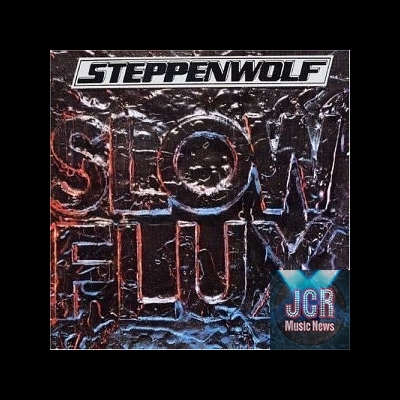 I had collected most of the orig. catalog throughout the years.I remember very well when this was first released (1974) and I was rather skeptical as most reunions aren't very good so I held out on getting it.Actually I really waited until this German reissue from 1998.Figured if I were to ever get it get the cd remaster.I was pleasantly surprised as it's one of their best and as far as comebacks go it kept the sound the Wolf are best known for.
According to John Kay the spark came back and continued with  his social commentary {as he did on previous efforts}.
'Children Of The Night' emerges quite accurate just as 'The Ostrich' did from the very first Steppenwolf album all those yrs. ago.
Really the last top-bottom good Wolf disc for myself. After this release it was all downhill sans a few select highlights from the albums that followed.