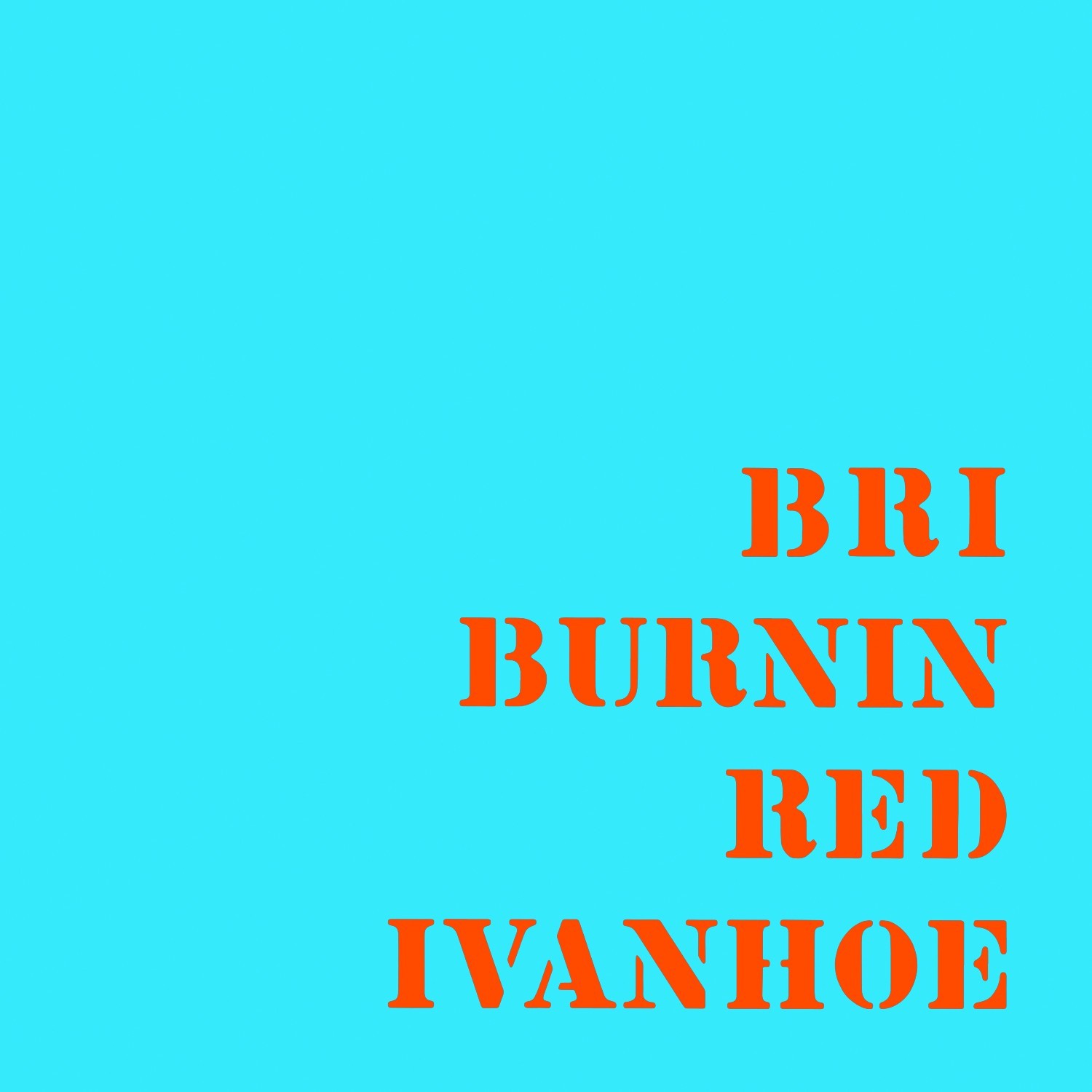 A splendid 180-gram audiophile pressing, coming with an insert. Burnin Red Ivanhoe is the finest export product out of Denmark, playing a special brand of psychedelic Prog Rock since 1967. Sharing the stage with Jimi Hendrix, Black Sabbath and Uriah Heep, these guys have seen it all, front row. Combining jazz-rock with R&B, blues and psychedelia, the band stretched musical boundaries since their first album 'M144'. Legendary BBC DJ John Peel once wrote, after hearing the band, that this must be the best live band in the world. He went on to produce two albums for Burnin Red Ivanhoe. Fast forward to 2013, the band has recorded new music (for the first time in 15 years) and it reaches back to the band's early days. On 'BRI' they have returned to their original approach of singing in Danish, successfully combining poetry with rock music. Must be heard to be believed!