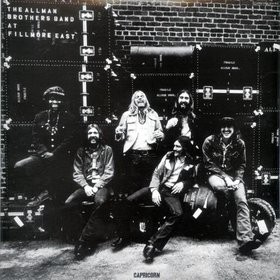 Blues is one of the only genres where every song can have the same chord progression, just in different keys, and it will still get acclaim. You can make dozens or hundreds of songs that all have the twelve-bar blues progression, fast, slow, loud, every which way you can play it, and people can't criticize you for it because it's blues. I never understood that. That's why I find it terrifically boring to play and listen to. Few albums can overcome being horribly predictable by having quality musicianship alone and this is one of them. The couple tracks that actually don't have twelve-bar blues progressions are very refreshing and are the obvious highlights. I also wish it had more original compositions.