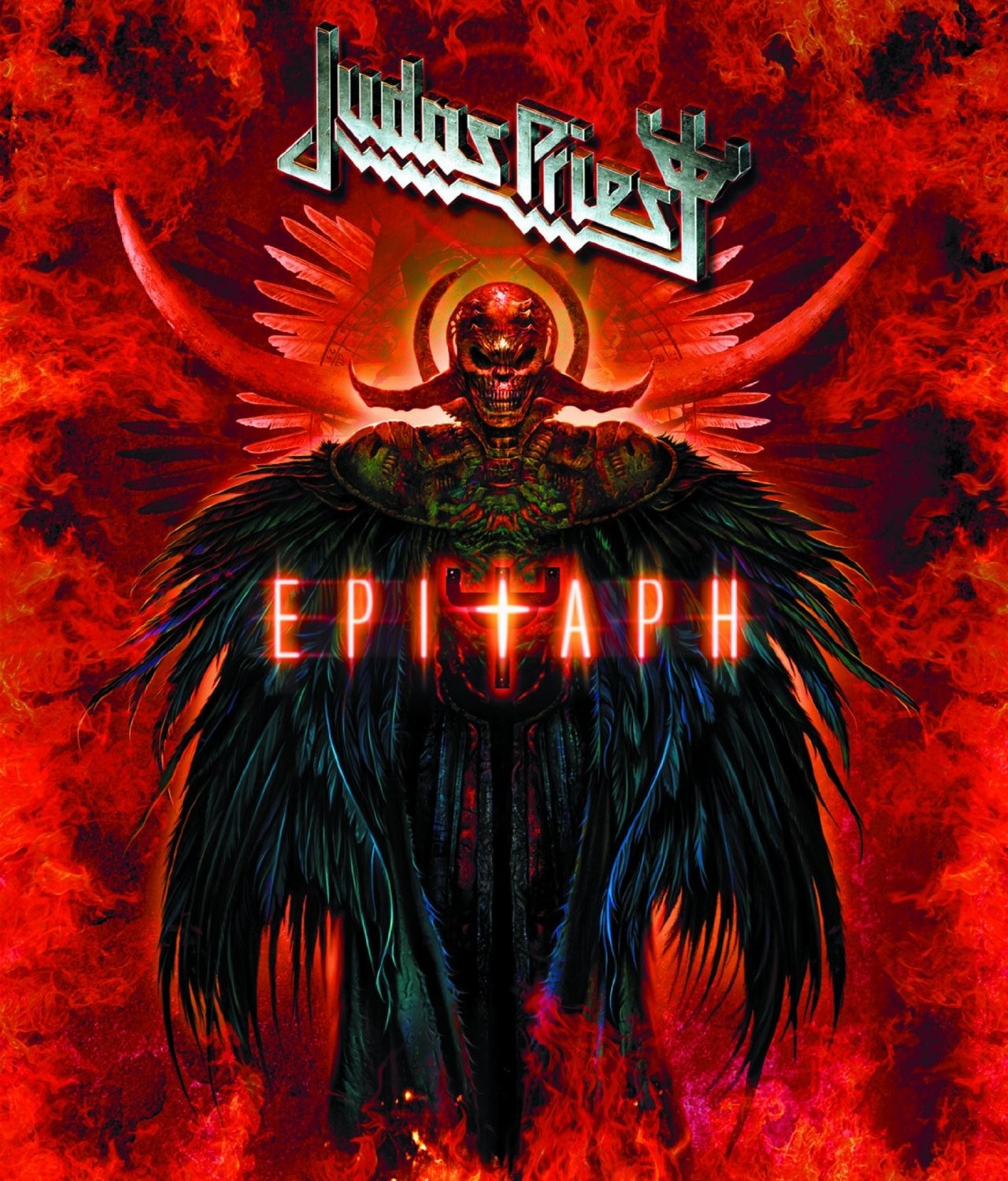 In May 2012, Judas Priest wrapped up their epic 'Epitaph' world tour with a storming set at London's Hammersmith Apollo. The band, having announced that this would be their final large-scale world tour, celebrated their last and possibly final show with an incredible career-spanning set list that brought down the house. In addition to performing all their classics 'Breaking The Law,' 'Living After Midnight' and 'You ve Got Another Thing Comin'' the Priest dug deep into their catalog, performing at least one song from each of their albums, which rounded off their 23-song set list.

Now, one year later, this legendary set will be released on DVD, BluRay and digital long form video by Legacy Recordings (US). The Epitaph captures Priest's electrifying over the top metal onslaught and is proof they are still at the top of their game after 40 years of headbanging.