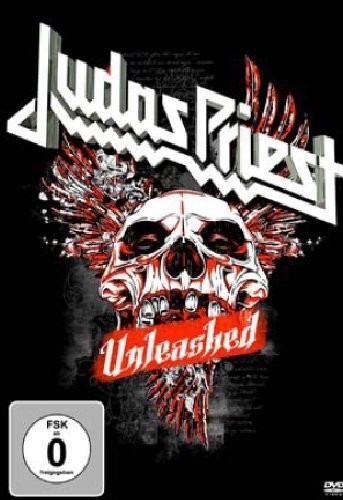 British heavy metal band Judas Priest was formed in 1969. It wasn t until August 1974 that they released their debut single Rocka Rolla after five years of what is termed in the music industry as paying their dues ! The immediate success of the single was followed by their first album of the same name, and followed by several consecutive album releases in quick succession.