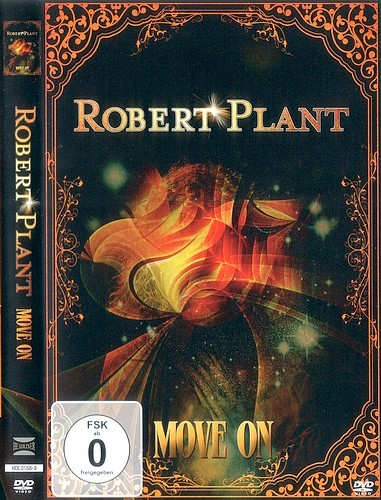 'I don't want to tour like a bunch of bored old men following the Rolling Stones around.' Robert Plant stated in an interview regarding rumours of a reunion tour of Led Zeppelin. With a career spanning more than 40 years, Plant is regarded as one of the most significant singers in the history of rock music. After the break-up of Led Zeppelin in 1980 he started a remarkable solo career. From 2007-2008, Plant recorded and performed with bluegrass star Alison Krauss. A duet album, Raising Sand, was released in 2007. The album, recorded in Nashville and Los Angeles and produced by T-Bone Burnett, includes performances of lesser-known material from R&B, Blues, folk, and country songwriters including Mel Tillis, Townes Van Zandt, Gene Clark, Tom Waits, Doc Watson, Little Milton and The Everly Brothers. Plant and Krauss began an extended tour of the US and Europe in April 2008, playing music from Raising Sand and other American roots music as well as reworked Led Zeppelin tunes. The backing band features T-Bone Burnett, Buddy Miller & Marc Ribot on guitars, Jay Bellerose on drums and Dennis Crouch on bass. In July 2010, Robert Plant embarked on a tour in the United States with a new group called Band of Joy (reprising the name of his very first band in the 1960s). The group includes singer Patty Griffin, singer-guitarist Buddy Miller, multi-instrumentalist and vocalist Darrell Scott, bassist-vocalist Byron House, and drummer-percussionist-vocalist Marco Giovino. This DVD shows highlights of both tours. Sit back and enjoy!