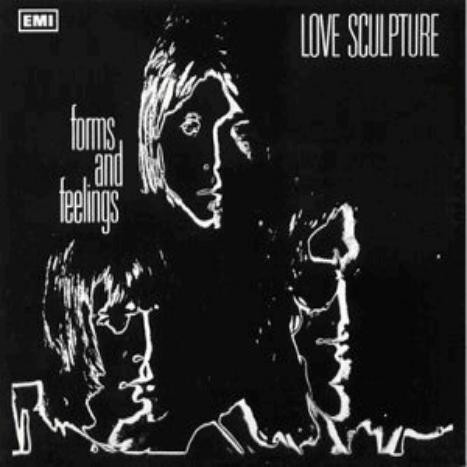 Love sculpture's classic psychedelic album - now re-mastered from the original tapes & expanded to include original singles & 'Mars', removed from the UK edition of the original album in 1969. Dave Edmunds' importance in the history of welsh rock music cannot be understated. In the 70's he became an icon recording for Led Zeppelin's swan song label and working with George Harrison

Edmunds' recording career began with the trio love sculpture, revealing Edmunds to be a guitar hero of extreme prowess. After a first single released under the name the human beans the band became love sculpture and recorded 'blues helping', a classic album of blues-rock for Emi's Parlophone label. In 1969 the band veered to a more underground direction to record their classic top ten hit 'Sabre Dance', championed by DJ John Peel. The ensuing album (engineered by future yes producer Eddie Offord) was equally stunning.

You are an unconditional fan of LOVE SCULPTURE ? Check if you have all the collection.
If you just want discover a little more, the list below will help you.