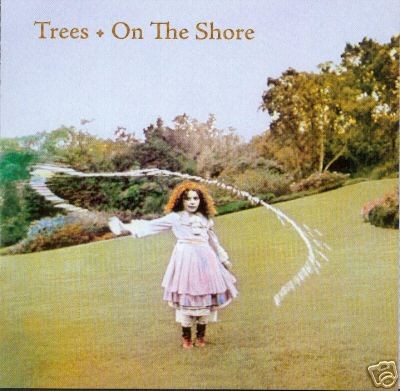 This is the standard by which I compare other psych folk-prog folk albums. As of yet, I have found nothing that stands up in totality to this album. I have read the reviews that say that Trees were just a derivative of Fairport Convention. Sure, there is plenty in common between the two but they both operated at the same time and Trees plays a more progressive and for me, consistent, brand of folk rock. I own a few Fairport albums, bought after getting the two Trees releases, and while the FC albums have their moments, from track to track, front to back, they don't match up imo. I have the Sunbeam reissues and the mix is phenomenal. Crisp, punchy with a warm bottom end, it is one of the best sounding albums I own. Highlights for me, are many. 'Murdoch', 'Streets Of Derry', 'Sally Free And Easy', 'Geordie' and 'Polly On The Shore' are some of the best tracks ever released in this genre. A phenomenal album and wonderful experience. It never fails to take me away, something only the greatest of albums are capable of.

You are an unconditional fan of TREES ? Check if you have all the collection.
If you just want discover a little more, the list below will help you.