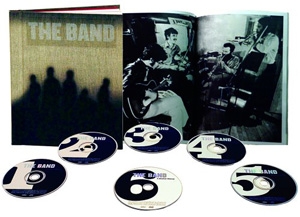 You are an unconditional fan of THE BAND ? Check if you have all the collection.
If you just want discover a little more, the list below will help you.