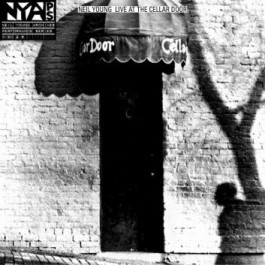 Live At the Cellar Door

Neil Young will release Live At The Cellar Door on November 26, the latest release in his Archives Performance Series. The album is a compilation of recordings made during Young’s intimate six-show solo stand at Washington D.C.‘s The Cellar Door in 1970. Included on the release are a rare solo version of “Cinnamon Girl” performed on a piano as well as multiple tracks from After the Gold Rush including “Tell Me Why,” “Only Love Can Break Your Heart,” “Birds” and more. Live At The Cellar Door will be released digitally, on CD and on 180-gram vinyl.